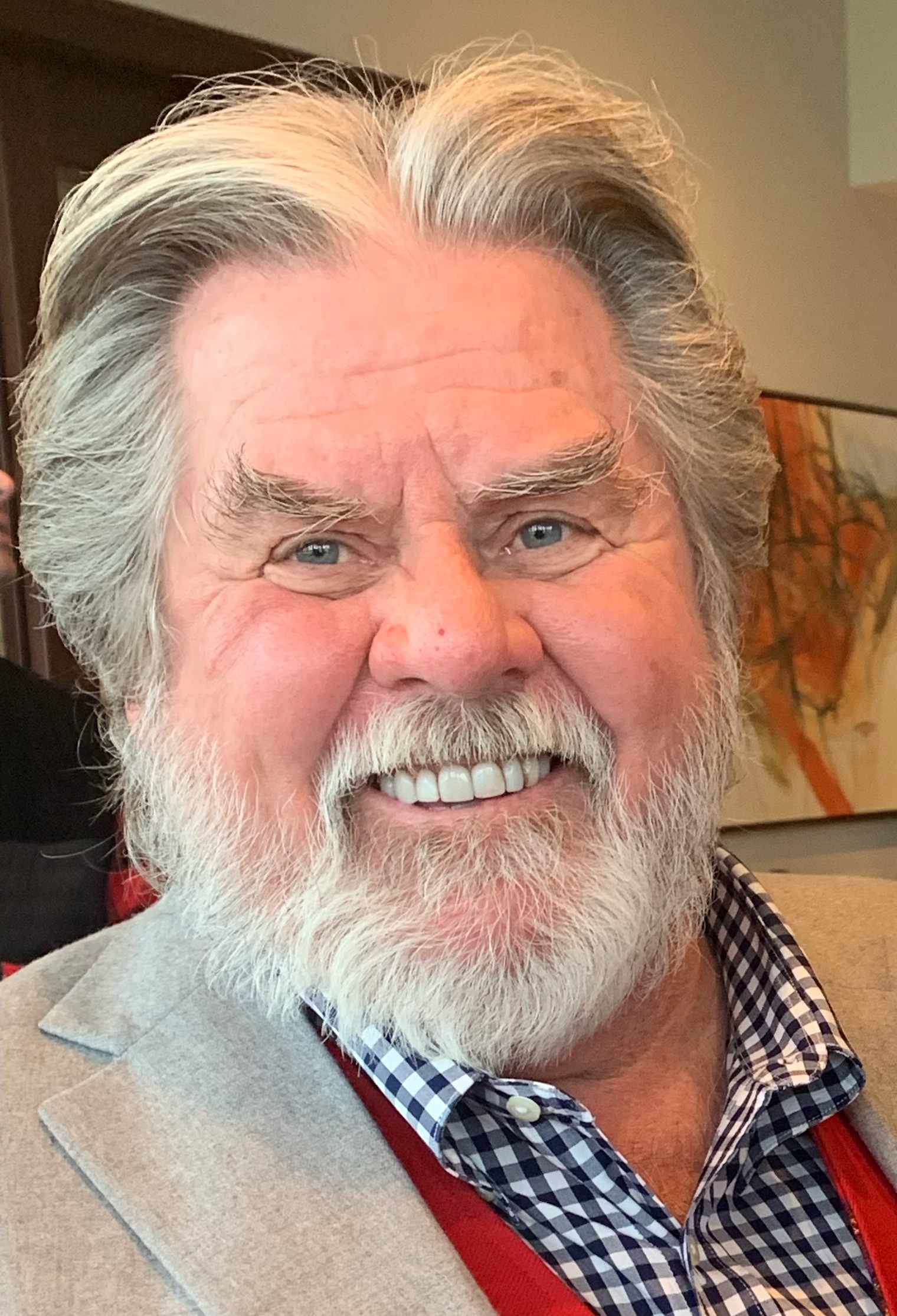 KELLER, Thomas Michael, age 71, died on February 19, 2022, in Ft. Myers, FL. Tom was born on July 11, 1950, in Hamburg, Germany. His German birth mother was unable to care for him so as a toddler he found himself in a wagon pulled by his half-brother, Werner, on the way to the orphanage. Austin and Florence Keller came to adopt Tom and at the tender age of five, he was on a flight to America accompanied only by a large stuffed teddy bear.

St. Paul, Minnesota, was Tom's new home and he attended St. Luke's School before moving to Roseville, Minnesota, where he attended St. Rose of Lima School. Despite his cherubic appearance, Tom gave the nuns a run for their money. During the 1950's and 1960's, Tom played baseball and golf , became an accomplished swimmer and diver and raced cars.

In 1968, following graduation from Alexander Ramsey High School, he enrolled at St. Cloud State College where he joined the TKE Fraternity and the swim team. He lettered in diving numerous times and helped run the fraternity. He also met his wife and best friend, Susan Elizabeth Sweet. They were star crossed lovers for a bit, but finally married in 1982. Tom's first two sons, Alexander Keller and Nicholas Keller, were born in the 1970's. His third son, Brett Austin Keller, and his only daughter, Madison Elizabeth Keller Anonick, were born in the 1980's. Seven grandchildren were born and they were the light of Tom's life. They are Dagny and Austin Keller, Brandon, Lyla and James Keller and Penelope and Theodore Anonick. No man was ever as happy and proud as Tom was when he was with those wonderful grandchildren. They are his greatest legacy, along with his children. Tom was always about the challenge. Among the many sports he enjoyed were golf, snow skiing, water skiing, tennis, ice boating, sailing, drag racing - and he loved winning. He also came to enjoy ATV'ing around the beautiful Biwabik area and driving his boat in the Gulf of Mexico. One of his biggest challenges was building a palace out of ice. As a proud Royal Guard, TK loved Winter Carnival and ended up building several structures of ice. Every time they said it couldn't be done, TK just pressed on and completed the task. He was equally diligent about running the family business, Iceman, Inc. He loved those "pennies from heaven" each time the snow fell. He was also a distinguished past president of the St. Paul Club and infamous for his costumed skits presented at many Wednesday luncheons. Winning, he did. Later, in the spring, there will be "A Celebration of Tom Keller''. His absence leaves a huge hole in the lives of many. Thank you for the time you gave to us.

To order memorial trees or send flowers to the family in memory of Thomas Keller, please visit our flower store.