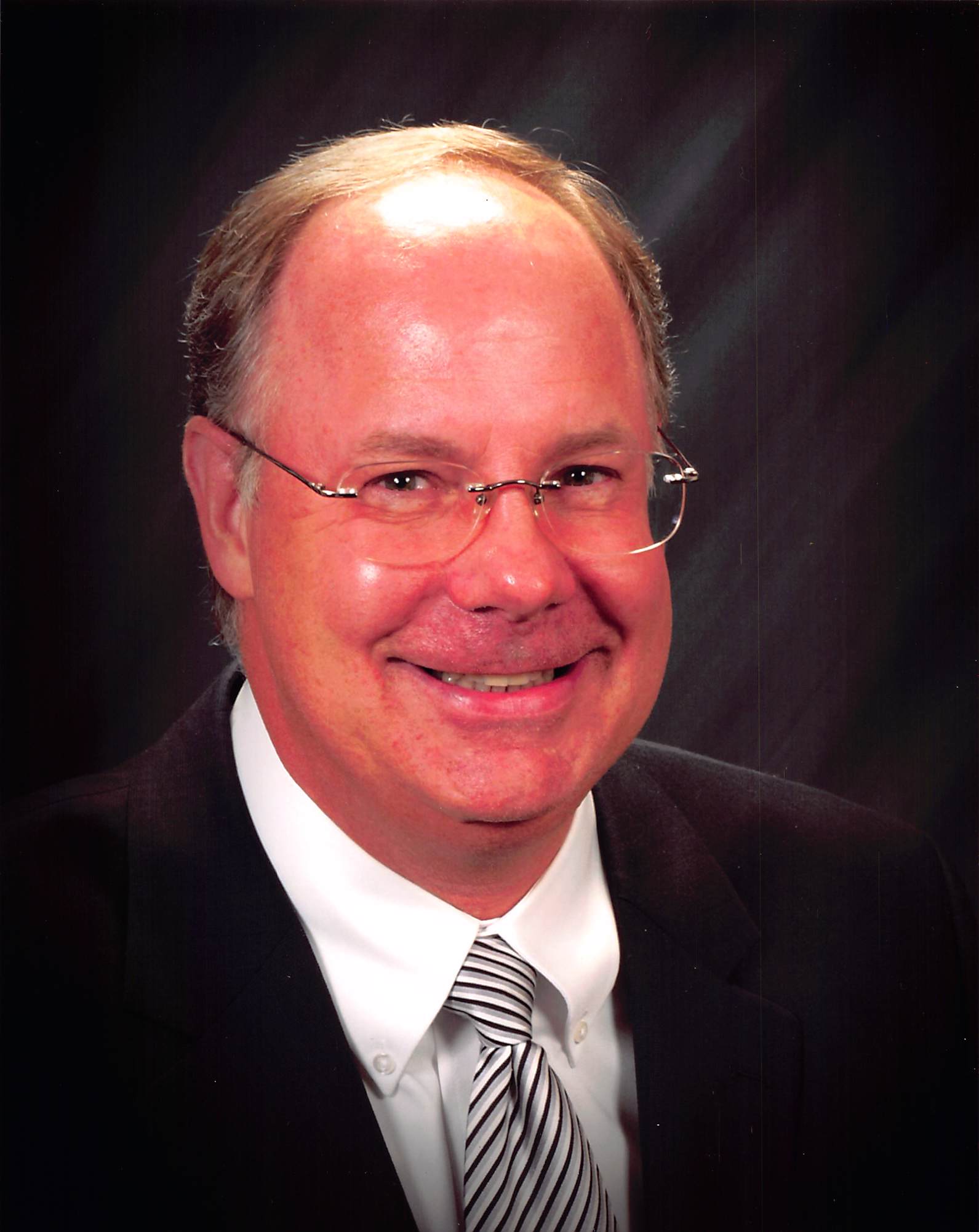 Scott Randolph Clark was born on April 28, 1958, in Arlington, VA to Byron "Grump" Clark and Patricia “Patti” (Johnson) Clark. In 1976, Scott graduated from Osseo High School in Minnesota, where he ran cross country and track. In 1980, he earned a bachelor’s degree in journalism from the University of Missouri. Throughout his collegiate years, he ran track for the Mizzou track and field team. Scott’s track career includes becoming the 1976 State Champion in the Mile Run, being named an NCAA All-American at the University of Missouri in 1978 & 1979, and being a member of the Missouri Tigers’ sprint medley relay team that set a world record at the Baylor Invitational in Waco, Texas, in 1979.

Scott was united in marriage to Stephanie (Pasch) Clark in St. Cloud, MN in 1992. The couple resided and raised their family in White Bear Lake. Scott's professional career began in insurance and healthcare marketing, and then to financial advising and planning.

Scott was a loving husband and a dedicated father. Scott shared his passion for sports and music with his children. He was very involved in his sons' lives, coaching their youth baseball, football, and hockey teams in White Bear Lake. He also enjoyed playing guitar, walking his dogs, and spending time with family and friends.

He was preceded in death by his parents, Byron and Patricia Clark, and brothers, Phillip Clark and Kelly Clark.

To send flowers to the family in memory of Scott Clark, please visit our flower store.