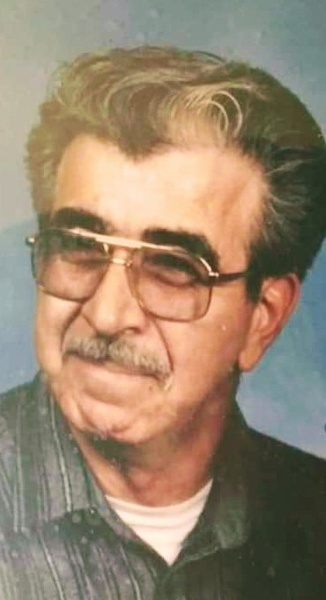 Preceded in death by his parents, Michael and Dorothy Roberto; his wife, Juanita F. Roberto; his brother, Mickey Roberto and his sister, Caroline Cunningham. Bob is survived by his children, Tammy, Bobby, and Mike Roberto; his grandchildren, Martin, Nico, Joshua, Brittani, and Antonio; seven great-grandchildren; his brothers, Sam, Bill, and Eugene; his sisters, Dorothy and Barb; and by many nieces, nephews, and extended family.

Bob was a loving husband, father, and grandfather. He married the love of his life, Juanita Patterson on Sept. 16, 1967. They raised three children, Tammy, Bobby, and Mike. Bob came from a large family and enjoyed the family gatherings both large and small. Listening to music and dancing around the living room with his wife and kids was a common occurrence in their household. Fond memories of Bob and Juanita sitting under the tree in the front yard daydreaming were remembered by their children. Playing cribbage and pinnacle was very enjoyable for Bob. He was a very hard worker. He served in the Army during the Vietnam War. He spent much of his career working alongside his father at 3M. He was a very giving man. He loved stopping at family members homes, for a cup of coffee and a good chat. Bob is loved by so many and will be deeply missed. The comfort is knowing that now he is joined again with his loving wife. Rest in peace, Bob, we Love you!

Due to Covid restrictions limiting a luncheon at church, the family would like you to join them for appetizers during the visitation at Mueller Memorial.

To order memorial trees or send flowers to the family in memory of Robert Roberto, please visit our flower store.