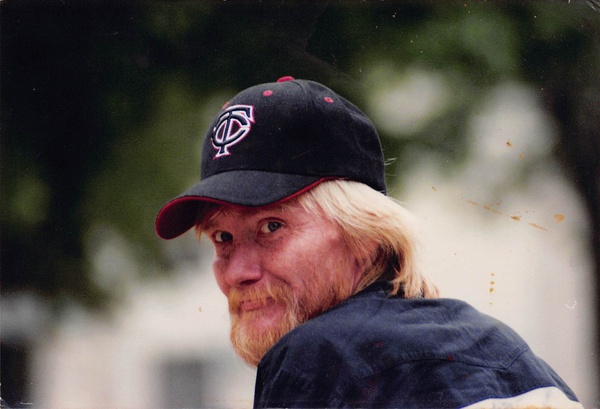 Robert was a son, a brother, and an uncle who valued family.  He was stoic, genuine, and sometimes unpredictable and would have given the shirt off his back to anyone who needed it.

Surrounded by his family, at United Hospital in Saint Paul, he passed away peacefully at the age of 58.

Robert was the youngest son, of 6 children to Benedict and Agnes Grosz.  He was born in Summersville, West Virgina and came into this world alongside his twin sister Roberta, on February 4, 1964.  He was blessed with a large family and was always the quiet peacemaker.

Robert attended school in River Falls, Wisconsin, where he went on to be a master Baker for multiple large companies.  He loved to fish, hunt, and vacation.   Although he never had children of his own, he helped raise multiple nieces and nephews and was often seen as a father figure to many.  Those who knew Robert knew his love for Mountain Dew, Slim Jims, tacos, and beer.

Robert was preceded in death by his father Benedict Grosz and great-niece Allie Jo Luhman.

A prayer service will be held at 11 AM on Tuesday, May 3, 2022 at Mueller Memorial, 835 Johnson Parkway, St. Paul, with visitation from 9 AM until the time of the service.

To order memorial trees or send flowers to the family in memory of Robert Lee Grosz, please visit our flower store.