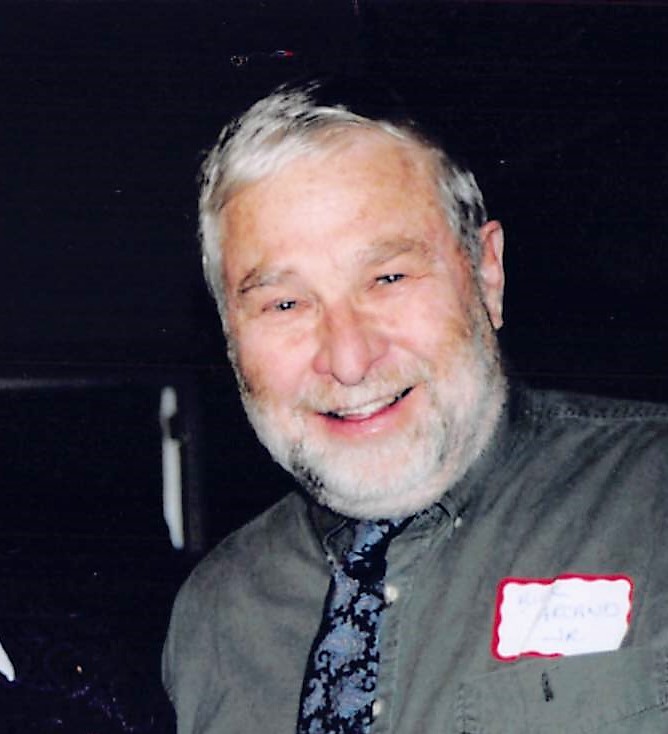 Rick Arcand passed away peacefully in his home at Gem Lake on January 24th, 2023 with his family by his side. Born February 13th, 1943 to Richard (Dick) Arcand Sr. and Shirley Arcand of White Bear Lake. Rick is survived by his wife Shirley (Schultz) and were married for 55 years. Rick and Shirley had four children and is preceded in death by son Guy and survived by Amy Madden (Jeff), Chad (Kerrie) and Marnie. He also had six grandchildren; Logan, Alye, Bridget, Cameron, Catherine, and Jeffrey Jr.. Rick worked and retired after 30+ years as a sheet metal worker. He enjoyed family vacations, fishing and was an avid collector and tinkerer. Services are planned for June, 2023.

To order memorial trees or send flowers to the family in memory of Richard Arcand, please visit our flower store.