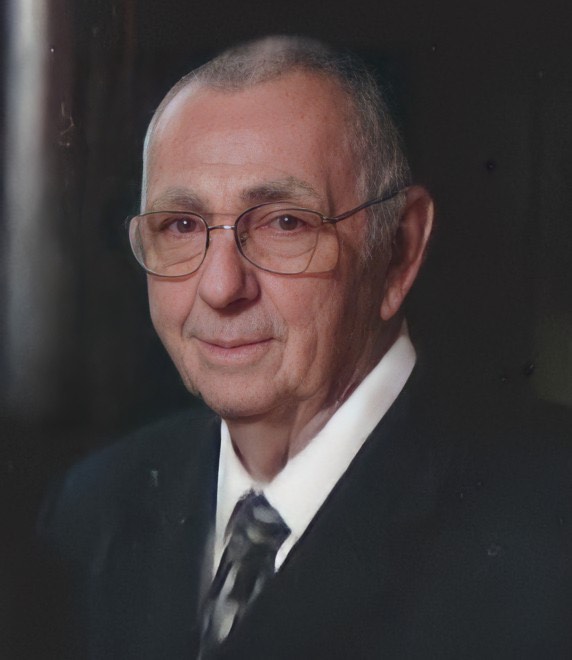 Arcand, Philip “Homer”, 84, of Dellwood, passed away peacefully at his home of 54 years on Sunday, February 27, 2022. He was preceded in death by wife, Caryl Ann; parents, Philip and Marie; and sisters, Lorraine and Yvonne. He is survived by children, David (Lynn), Peter, Donald, Gordon (Cheryl), Mark, Cindie (Wayne) Goetzl, Kathy, and Sharon (Jeremy) Rychly; 7 grandchildren; 6 great- grandchildren; and other family, neighbors, and friends.

Philip was neither loud or flashy. He neither spoke eloquently or did great noteworthy works for man. He lived his life peacefully and provided for his family. He believed in delayed gratification, hard work at a fair wage, and prudent choices, to live simply on the land and to let every man sit under his own vine and under his fig tree. Or at least have a cold beer in the shade in the summer. In his own words, his greatest accomplishment in life was that “I was able to provide a living for this family so that mom could stay home and raise you kids. She never worked outside the home until the last one went off to school.”

A funeral mass will be held at 11 AM on Wednesday, March 9 at St. Mary of the Lake Catholic Church, 4741 Bald Eagle Ave., White Bear Lake, with a visitation from 9:30 AM until the time of service. Interment to follow at St. John the Baptist Cemetery in Hugo, MN.

To order memorial trees or send flowers to the family in memory of Philip Joseph Arcand, please visit our flower store.