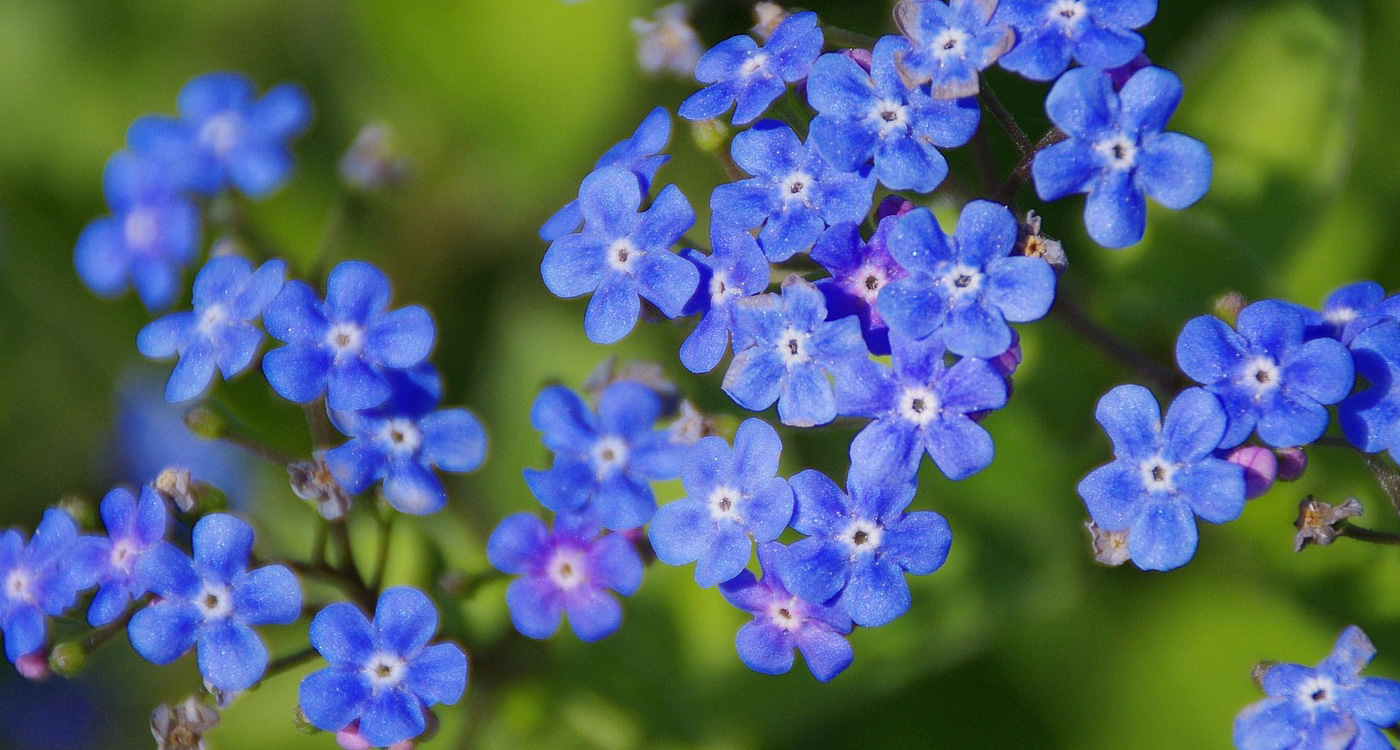 Margaret I.M. Theroux (nee Kassekert)
Maggie was born in St. Paul, Minnesota on August 26, 1929. She was one of 6 children to Lenore (nee Dean) and Frank Kassekert. Her parents raised her and her siblings in White Bear Lake. In school, she met the first love of her life, George Morrison, and they graduated in the class of 1947. Just a year after graduating, the two were married on November 24, 1948 at St. Mary of the Lake Catholic Church in White Bear Lake. They moved to Maplewood where they raised their 6 children within Transfiguration Catholic Church in Oakdale. Maggie was quite involved with church and served as the president of the Altar Guild and Rosary Group. Outside of church and raising her kids, Maggie loved spending her extra time reading, knitting, cross stitching, and golfing. She was a good cook and was most known for her mock chow mien, lasagna, and spaghetti sauce. Her most favorite memories involved her many travels all over the globe. She was able to visit Australia, England, and Germany. After George passed away, Maggie found the second love of her life in a longtime friend, Albert "Tony" Theroux. They were married at St. John's Catholic Church in St. Paul in November of 1994. Maggie was a wonderful mother and grandmother who had a sweet, quiet, and easy-going demeanor. She will be missed by all who knew her.
Maggie is preceded in death by her husbands, George Morrison and Albert "Tony" Theroux; her parents, Frank and Lenore Kassekert; her daughters, Jodel Pack and Colleen Morrison; her great-grandson, Casey Pack; her daughter-in-law, Cathy Morrison; her brother, John Kassekert; her sisters, Winifred Ponsolle, Mary Friedrich and Patricia Price. She is survived by her children, Steve Morrison of Arizona, Scott (Peggy) Morrison of Hugo, Rob (Sharie Treseler) Morrison of Linwood, and Kathleen (Dale) Borash of Stillwater; her 16 grandchildren, Chris (Nicolle) Morrison, Danielle (Jason Schmidt) Morrison, Chad (Ann) Morrison, Bridget (Brad) Swenson, Jim (Patti) Pack, Jason Morrison, Adam (Rachel) Morrison, Cory (Farzana) Morrison, Mark (Kerri) Morrison, Josh (Kristina) Morrison, Joe Olson, Celeste (Dan) Maggard, Megan (Royce) Borash, Stephanie (Gary) Strohbeen, Randy Zaiger, and Jessica (Bill) Kraus; her 28 great-grandchildren; her great-great-granddaughter; her sister, Frances Kline; her sister-in-law, Pat Kassekert; her step-children, Michelle Bjornson, Tom Theroux and Jeff (Pat) Theroux; and many other family and friends.
Funeral Service will take place at 11:30am on Thursday, April 28th at Mueller Memorial, 4738 Bald Eagle Ave., White Bear Lake. Visitation will begin at 10am. Burial will be at Resurrection Cemetery.

To order memorial trees or send flowers to the family in memory of Maggie Theroux, please visit our flower store.