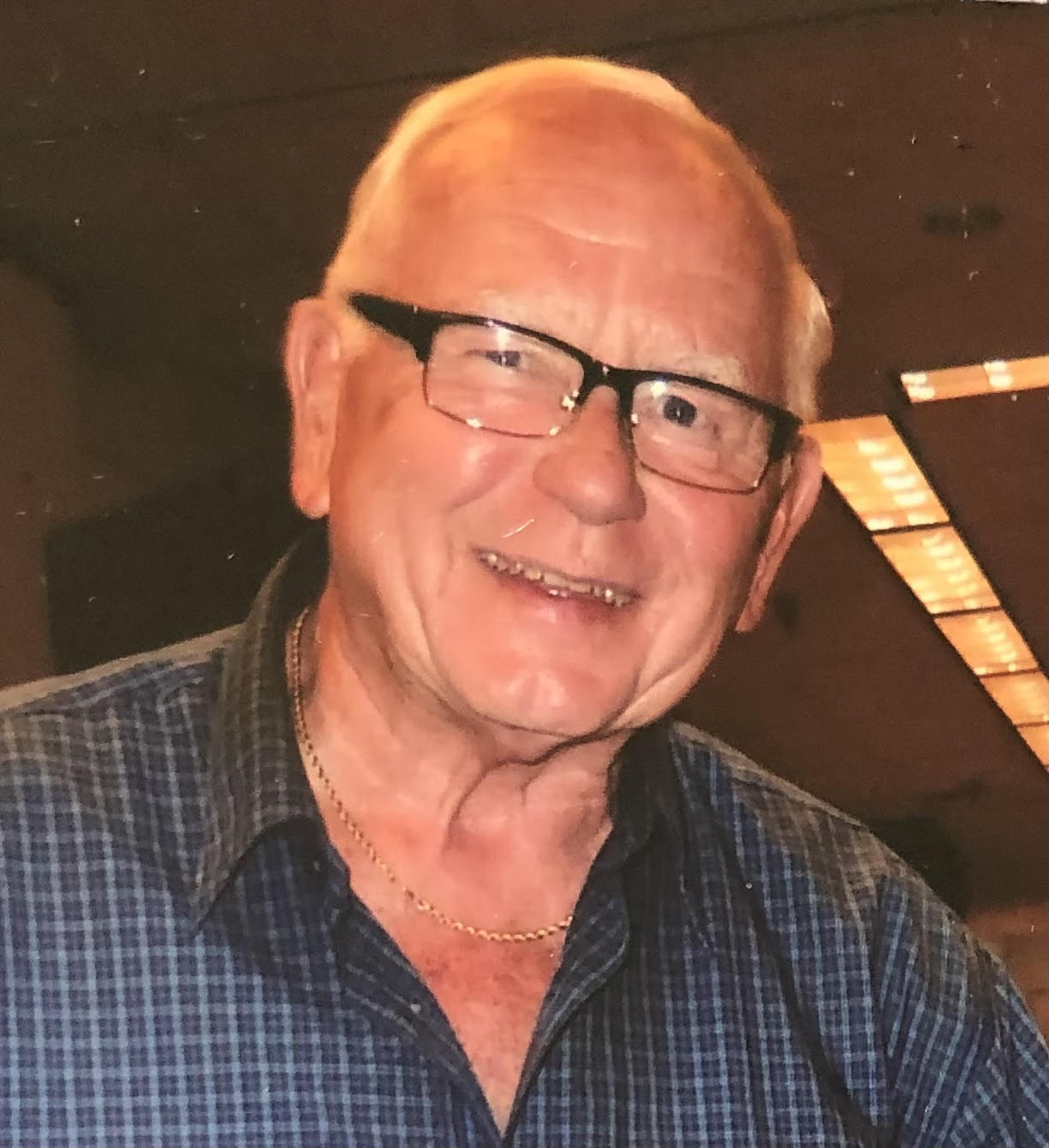 Lloyd Frank, 84, of White Bear Lake, passed away peacefully on Monday, January 31, 2022. He was preceded in death by parents, Raymond and Marie Frank and brother, Omer. He is survived by his beloved wife, Doris; 5 children, Dennis (Vicki) Frank of Parker, CO, Deb (Mike) Fleetham of Edina, Lisa Mascia of Woodbury, Brian Frank (Sandi) of Prescott, AZ, and Brenda Davis of White Bear Lake; 14 grandchildren; 2 step grandchildren; 4 great-grandchildren; 6 siblings, Donald Frank, Marcene “Bea” Gibbons, Joe Frank, Mary Jane Doobay, Diane Hoelle, and Sue Denny. He will be deeply missed by many other family and friends but never forgotten and will live on with the memories of how he influenced our lives.

Lloyd was born in Elma, Iowa on April 22, 1937. He attended and graduated from Cresco High School and Business College in Des Moines, Iowa. After working for a few months in Iowa, Lloyd drove up to the Twin Cities to stay with an aunt and uncle. He took a job at 3M as a construction auditor. While attending a 3M Company dance, Lloyd met the love of his life, Doris. The two were married at St. Matthew’s Catholic Church in October 1959. His work with 3M relocated them to Atlanta, Georgia (for one year) and Guin, Alabama (for over two years). Lloyd transferred into the International Treasurers Division at 3M and the two moved back to Minnesota. Lloyd traveled for 3M all over Europe, Asia, South America, and Australia. In May of 1992, Lloyd retired after 35 years at 3M. Doris and Lloyd were longtime members of St. Pius X Catholic Church in White Bear Lake where Lloyd was a proud Fourth Degree member of the Knights of Columbus.

In 1977, Lloyd and Doris purchased a lot at the CareFree Acres Campground near Garrison, MN where they spent their weekends throughout the summer and fall. Lloyd served as President of the campground for over 26 years. The campground kept him busy with projects for the association and for his own property followed by good times around the campfire. Lloyd enjoyed golfing and fishing, but most of all he loved his time at the Lake with Doris, kids, grandkids, and friends.  For over 20 years, Lloyd and Doris enjoyed spending winters in Mexico. They made many friends there and welcomed family and friends to visit whenever possible. Lloyd was very proud of his days growing up on the farm in Iowa. He made sure to bring his family to the holiday celebrations and reunions throughout the years where he toured the family around all his old hangouts in Cresco and Elma. He also taught all his kids and grandkids the Iowa fight songs which we joyfully sing as we cross the MN border into Iowa, even to this day.

In 2019 Lloyd was diagnosed with Alzheimer’s. He remained at home until the fall of 2020 and then moved to The Pillars in White Bear Lake. Doris also moved into independent living at the Pillars and was able to visit her beloved husband often in the memory care unit. The family would like to thank the staff at the Pillars and St. Croix Hospice for their care, support and friendship while staying at the residence. A funeral mass will be held at 12 PM NOON on Thursday, March 3, 2022, at St. Pius X Catholic Church, 3878 Highland Ave, White Bear Lake; with visitation an hour prior to the mass. Interment to follow at St. Mary of the Lake Cemetery. Memorials preferred to Alzheimer’s Association.