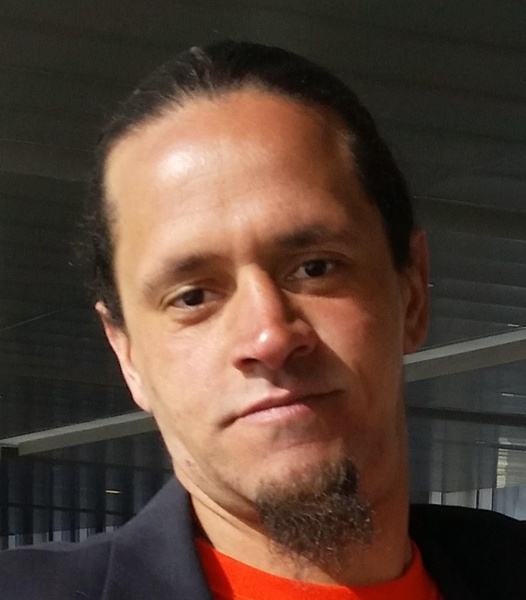 Jesse was a happy, joyful, simple, kind, loving, peaceful person.  He lived with integrity each day of his life.  He was kind and caring to all those that he knew.  He loved things like football, basketball, wrestling, and the outdoors.  Jesse said hello to random people that he would pass every day just to be nice.  Jesse spent his time calling loved ones.  Some of the things he would say on every call are, “Peace” “May Jesus bless you”, and he NEVER said goodbye.  He always would say, “See you later.”  Jesse showed up for his loved ones when it mattered the most no matter the situation.

As a child, Jesse was the youngest of all his brothers.  He enjoyed playing sports, watching movies, spending time with his friends, and listening to music.

Jesse became a father to his first-born son, Dylan Martinez, at a young age.  He loved playing action figures and Star Wars with Dylan.  Jesse took his love for music to another level and was a great rapper.  His nickname throughout his life was Vic Vega.  He was loved by all who knew him.  He went on to have Tajauhn, Tayviauhn, and his youngest son, Deangelo.  Jesse loved his sons dearly throughout his life.

Jesse lost both of his parents within 1 month in 2002, and this was a very difficult turn in Jesse’s life. Jesse had some struggles with addiction and mental health that he battled throughout his time. He had the longest stretch of sobriety in his life at the end, and Jesse was very proud of this.  After the loss of his oldest son, Dylan, Jesse was never the same.  He struggled with this daily.  This grief never led Jesse back to addiction.  This made him more kind to those in his life.

Jesse loved rap music.  His favorite artists were Bone Thugs in Harmony, Tupac Shakur, Outkast, The Dogg Pound, Wiz Khalifa, Drake, and so many other artists.

Jesse most recently spent everyday with his brother Chris, and their friends.  Jesse will be missed by everyone who knew him.  We will miss Jesse’s calls and conversations.
To order memorial trees or send flowers to the family in memory of Jesse Lee Magnuson, please visit our flower store.