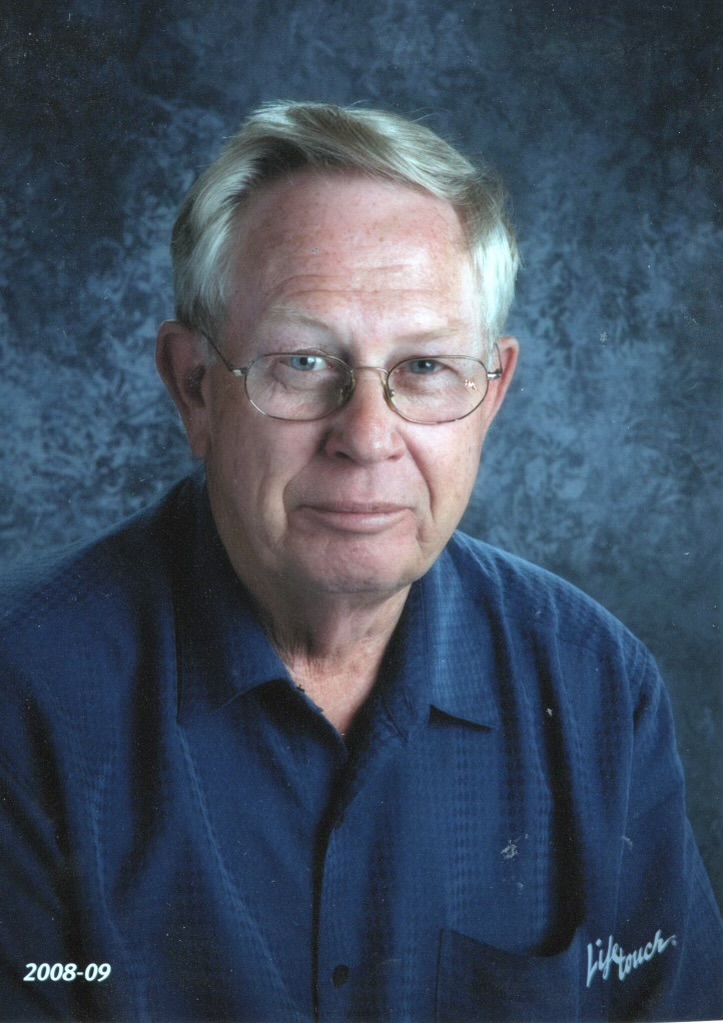 Hand delivered by a local florist

He attended Upsala schools.  He loved telling anyone that would listen that his 9-man football team, the Cardinals, remained undefeated for two years.

Jim was united in marriage to Roberta Anne Poncelet on September 8, 1962 in St Paul, MN. Together they built a loving home in Mahtomedi, MN where they raised their two children, Robert and Theresa.

Jim worked for Tower Tv for over 44 years and was known throughout the East Metro as the “TV Guy”. He also operated his own business installing and repairing TVs in hospitals and hotels. After he retired, he decided to keep himself busy by driving school bus, which turned into his passion for 16 years. Jim drove for the Mahtomedi Schools which brought him a lot of joy. He was often requested to drive for the sports teams and band trips. He particularly loved his special kids that he drove to school daily, often adjusting his many doctors’ appointments so not to miss a pick up or drop off.

Jim was also proud to be an active member of the Wildwood Lions Club for over 30 years, and received the prestigious Melvin Jones award.

He was an avid hunter and fisherman and loved sharing this time with his grandsons. After a long successful day of fishing, Jim always enjoyed a good old fish fry around the table with his family.

To order memorial trees or send flowers to the family in memory of James Goebel, please visit our flower store.
Send a Sympathy Card