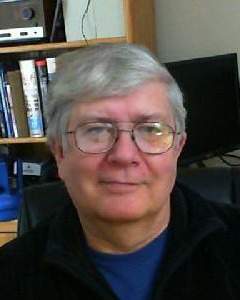 Jim Fillmore was born in Bakersfield, California, to his mother, Harriet, while his dad was in the military during World War II. He has three sisters, Cheryl, Lynn, and Deb. He attended Galtier Elementary with the same classmates for 9 years. He graduated from Wilson High School in 1962. He attended U of M before joining the air force. He served two years in Tokyo, Japan, then Vietnam. Jim worked for Control Data and ADC in telecommunications. He earned his master’s degree in engineering and computer science. He was married in 1973 to Joan and had three children, Alison, Wesley, and Tristan. His interest were computers and astronomy. He also grew orchids and enjoyed woodworking.