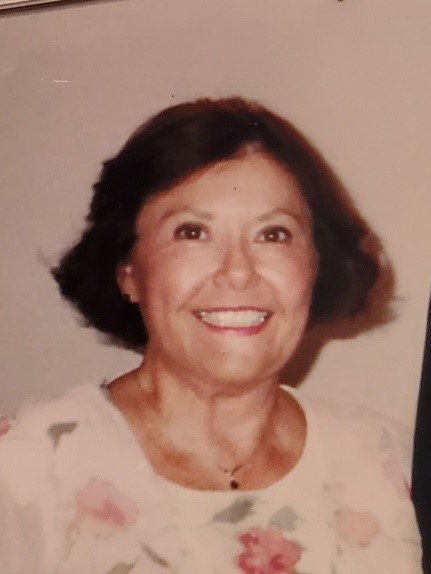 Age 84, born August 12th, 1937, in Los Angeles, CA., passed away in her sleep April 2nd 2022, at Woodbury Senior Living in Woodbury MN from complications associated with dementia. Jackie was raised in Mankato & St. Louis Park MN and had lived in Dellwood MN, Bonita Springs, FL, Oneonta, AL and Mahtomedi, Mn.  She graduated from the University of Minnesota and was a member of the Kappa Kappa Gamma Sorority, Encampment Forest, The Thursday Club and The Junior League of St. Paul. She was preceded in death by her mother and stepfather, Phelvie and Victor Broden, her father, Glenn Kritzer and by her son Charlie. She is survived by her husband of 62 years, Robert Truman Gardner, her children Stephen (Cindy), Herbert (Shelley), Lucy (Craig); her grandchildren, Stephen, Annie, Chloe, Peri, Jackson and Wiley. Funeral services will be at St. John In The Wilderness Church, 2175- 1st Street, White Bear Lake, MN on April 30 at 9:00 am followed by interment at Lakeside Cemetery in Hastings, MN. In lieu of flowers, memorials may be sent to the ASPCA or the charity of your choice.

To order memorial trees or send flowers to the family in memory of Jacquelyn Broden Gardner, please visit our flower store.

St John In the Wilderness