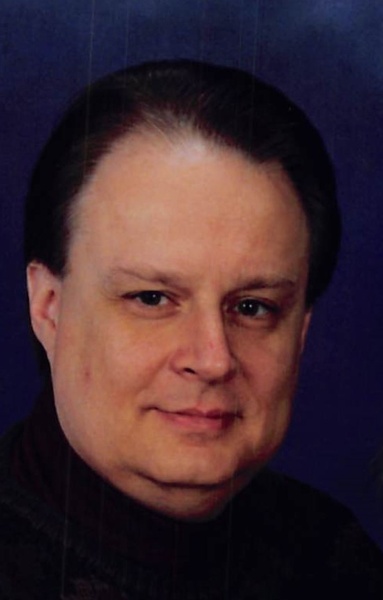 Chuck was born in Clay Center, Kansas to Charles Merrill Dodson and Charlotte Andree Bergstrom. He was raised in Clay Center and Topeka, before his family moved to Red Wing, Minnesota in 1962 where he graduated from Central High School in 1963. Chuck continued his education at MacPhail College where he studied music and the trombone. He later graduated from the Mankato division of the University of Minnesota with a degree in music education. He married Marlene Pederson in 1967.

In 1968, Chuck joined the Fifth US Army Band based in Fort Sheridan, Illinois. During his three years of military service he performed for numerous ceremonies, parades, funerals, and other honorable events required by the band. His time in the service remained important to him for the remainder of his life. After Chuck was discharged from the Army, he returned to Mankato to complete a Master’s degree in music. He taught public school band in Cleveland and Forest Lake, Minnesota for 35 years. He was proud of his teaching career, and he valued the impact he made by sharing his love and knowledge of music with over 1500 students.

Chuck enjoyed playing trombone in the St. Paul Civic Symphony, golfing, coaching baseball, square dancing, and the mountains of Colorado - where he enjoyed dude ranch vacations with his family. He is survived by his wife Marlene; sons Brent (Kindra) and Chad (Shirin); grandchildren Kai, Dakota, and Persia; mother Andree; sister Diane Sundell (John); nieces, nephews and cousins. He was preceded in death by his father. Chuck will be interred at Fort Snelling National Cemetery on August 22, 2022.

To order memorial trees or send flowers to the family in memory of Charles Dodson, please visit our flower store.