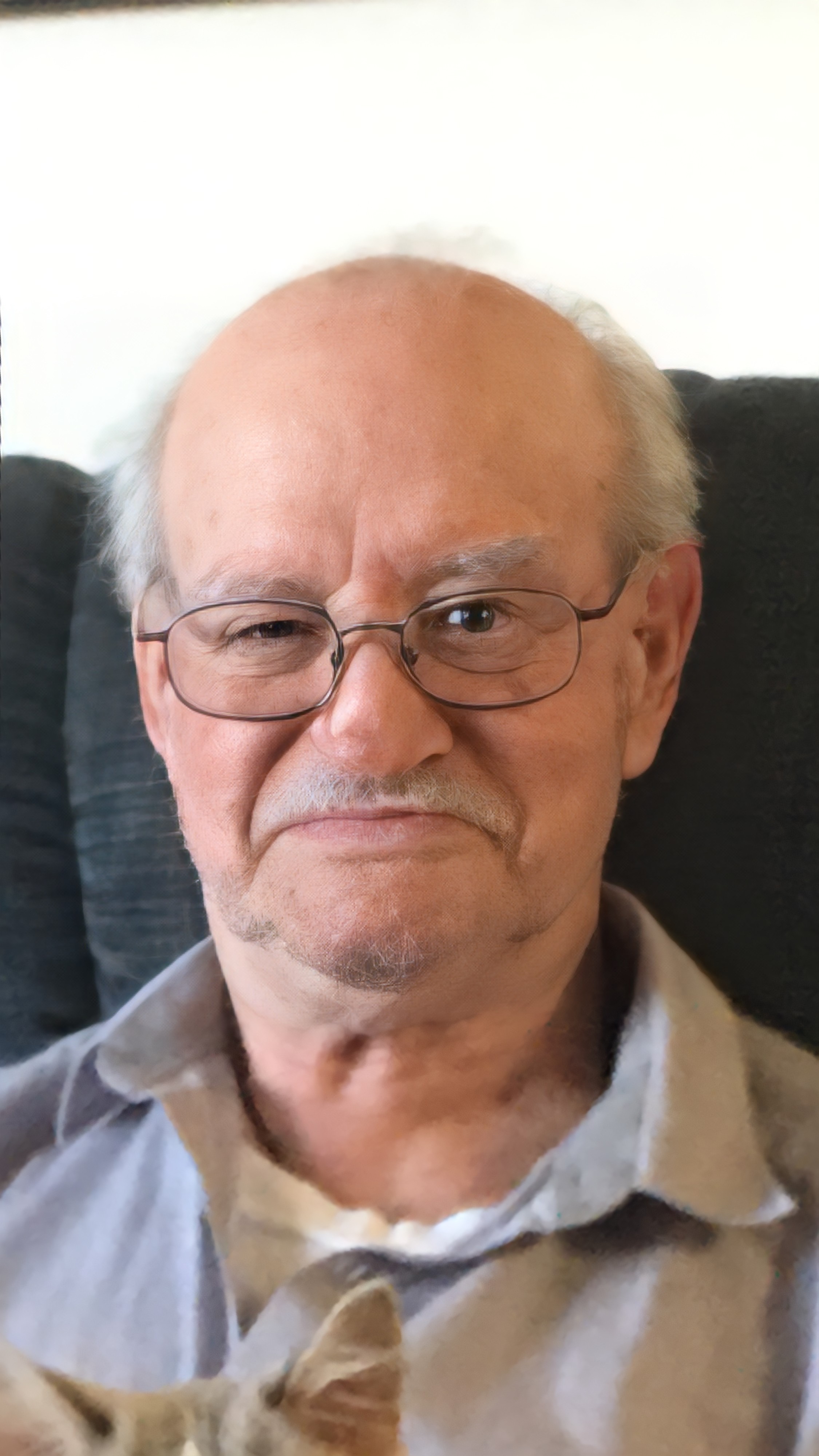 Angel was born October 23, 1934 in San Luis Potosi, Mexico.  In Mexico, Angel worked in a hardware store where he learned about electrical, plumbing, tooling.  He later started and raised a family in Minnesota.  His first job was at the St. Paul Hotel as a bell hop.  He later worked for Gould National Battery, a job he held for over 30 years.  Angel was loyal and dedicated.  There wasn’t much that Angel couldn’t build or repair, if he just had the right tool, of which, he eventually owned many.  He told his son Mario that if he would have had the opportunity, he would have been a scientist.  Angel went to school for HVAC and even built his own unit.  He stopped short of taking the test because he had to return to Mexico when his Mom passed.  Angel also knew a lot about physics, especially magnetism. He became a US citizen in 1989.

He loved to read, shop, go to the cabin up north, playing cards and his family and grand kids.

In retirement Angel enjoyed lots of things like attending Minnesota herpetological society meetings, going to the YMCA, being the grill master, tending to his plants and of course tequila.  He loved trying and making new food recipes. He loved to travel and was always game to go anywhere.

Angel never spoke ill of people and was a very humble and selfless man.

Angel had just had a great weekend with family when he went to sleep on Easter Sunday and passed away peacefully in his sleep. He was caring, kind and will be dearly missed by his family and friends.

To order memorial trees or send flowers to the family in memory of Angel E. Nunez, please visit our flower store.