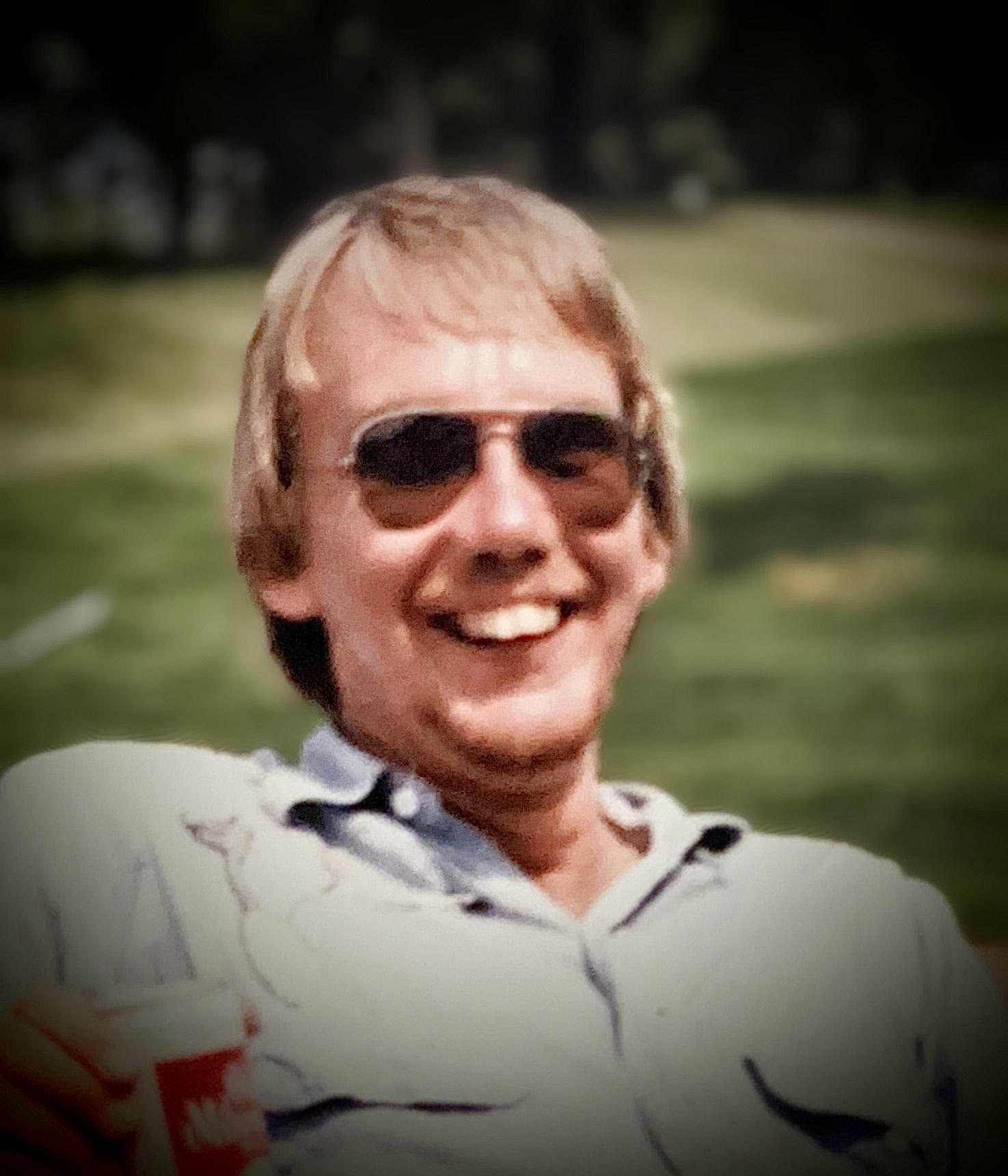 He passed away peacefully in his sleep at his home.

Andy was born May 3rd, 1955, in St. Paul, the son of A. Donald Schroeder and Muriel (Koplin) Schroeder. Andy was the third of six children. When Andy was 8 years old his parents bought the house on the East Side, he has lived there ever since, a lifelong resident of the East Side of St. Paul.

Andy graduated from Harding High School in June of 1973. He was fiercely loyal to his family and friends. He had a stubborn streak but also had a gigantic heart, he had a hard time saying NO! He was always willing to help when someone was in need.

Andy's passion was rocks, he loved agate hunting the North Shore. He built a lapidary workshop in his basement where he would work with stones. He could engrave, cut, and polish stones. He created many beautiful pieces.

Andy worked for The St. Paul Parks and Rec department most of his adult life. He retired in 2013. He spent his time visiting family, working with his rocks, and searching with his metal detector.

Andy is preceded in death by his mother and father, Don, and Muriel Schroeder. Multiple Aunts, Uncles, and friends.

A Celebration of Life will be planned sometime in the spring. We will update the obituary with the specifics here on www.MuellerMemorial.com.

**Printed Obituray in the Pioneer Press**

Longtime employee for the City of St. Paul Parks & Recreation. Andrew is survived by his siblings, Rich (Becky), Steve, Mike, Kim (Bill) and Kent (Jess) and by many nieces, nephews, other family members and friends. A Celebration of Andrew's Life will be held at a later date.

To order memorial trees or send flowers to the family in memory of Andrew Schroeder, please visit our flower store.